Often known as “Conqueror of mountains” and “Destroyer of weakness”, shilajit is a mineral-enriched bituminous extract that was primarily emitted from the Himalayas between India and Nepal at an altitude of 1000 to 5000 meters above sea level.

In the earlier times, this resinous exudation has been introduced in the Ayurvedic books as a supreme cure for various health oddities. It promises to elevate stamina and spiritual power. Additionally, it aids in cleansing, detoxing, and removing toxins from the body. 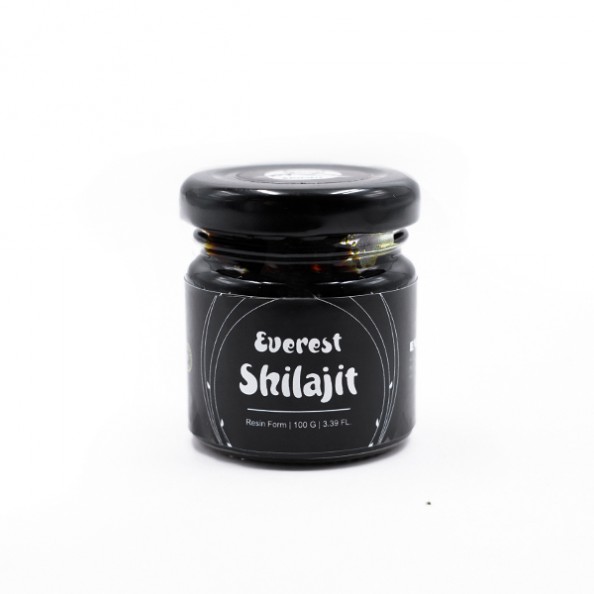 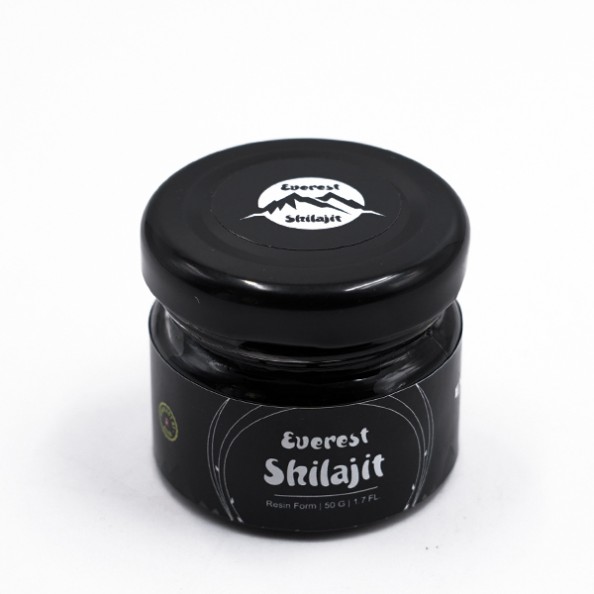 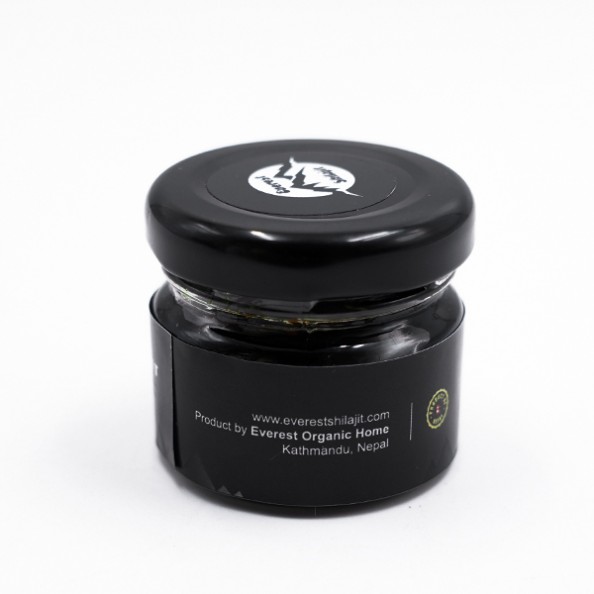 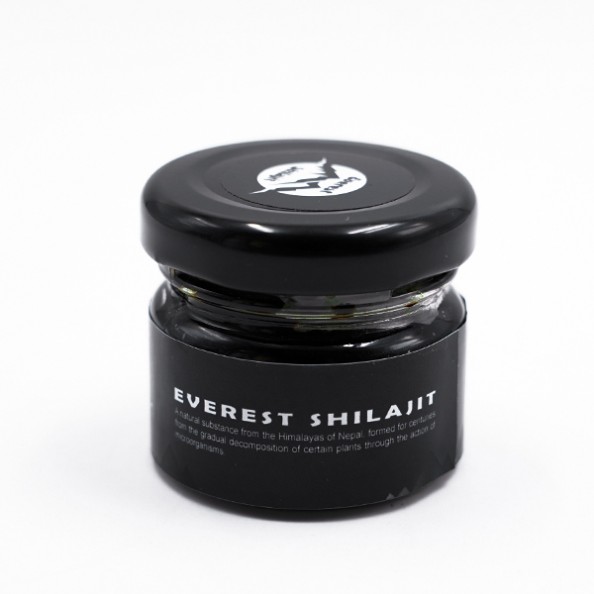 EVEREST SHILAJIT is a natural herb extracted from the Himalayas of Nepal. It is formed over the years from microbial action and tremendous pressure from the weight of the mountains. Shilajit is a well-researched nutritional supplement that accelerates immunity, slows aging, improves fertility, and keeps the body and mind healthy.

Packed with various natural minerals, Everest Shilajit will be a part of your staple diet. It contains fulvic acid, which is known to cure a broad spectrum of physical and mental ailments. As a strong adaptogen, Shilajit is admirable for treating numerous types of mental difficulties like depression, dementia, anxiety, etc.

Due to its powerful aphrodisiac properties, it stimulates testosterone production, which boosts fertility and libido. Resultantly, it enhances male virility and stamina. Shilajit is also shown to reduce the long-term condition Chronic Fatigue Syndrome(CFS), which causes extreme lethargy.

The strong antioxidant and anti-inflammatory compounds used in shilajit promote longevity and, slow aging. As a result, it helps control cognitive disorders such as Alzheimer’s. It also boosts metabolism, and accelerates weight gain or loss. 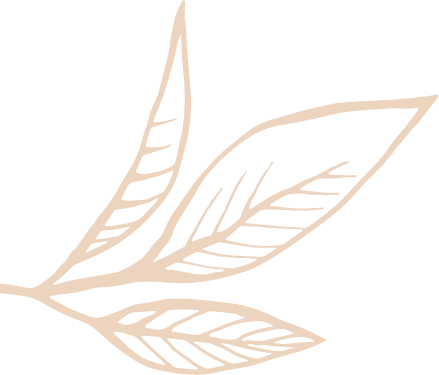 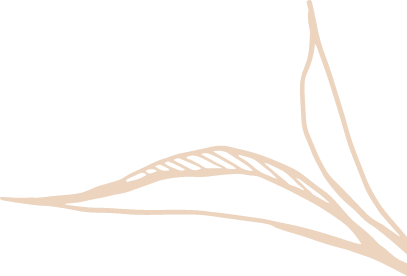 Shilajit promotes skin cell growth and also stimulates the capacity of the blood to carry iron and oxygen. These incredible properties of the resin help to maintain youthful beauty. Additionally, it helps continue the best energy metabolic rate.

The result may differ from person to person depending on their age, gender, and health status. However, most people witness its benefits within 1-2 weeks. To maximize the benefits, consume shilajit for at least two weeks.

Shilajit itself is a vigorous and ancient substance. Therefore, it doesn’t require further freezing and refrigeration.

Shilajit has anti-diabetic, antioxidant, anti-inflammatory, and healing properties. It aids in the correct metabolic process of glucose in the body. Resultantly, it aids in the treatment of diabetes significantly.

Shilajit increases iron levels, due to which people with excess iron should steer clear of it. Also, pregnant/breastfeeding women or children in any form should not consume it.